14 Days to Fire up your Raw Power

So You’re Manifesting Magic on Command Like a Sorceress!

Lessons from a Master Enchantress…

Hi, I’m Dr. Alison and I’ve been teaching manifesting for the last 25 years.

Over this time it has included living in Asia for a decade to further appreciate how consciousness & energy work.

Through this deep experience and my own path, I have created the Vibrational UPgrade System which I teach to help folks reach their highest potential..

I’ve not been just doing energy work nor healing. No, it’s way beyond just that, although that was the starting point… 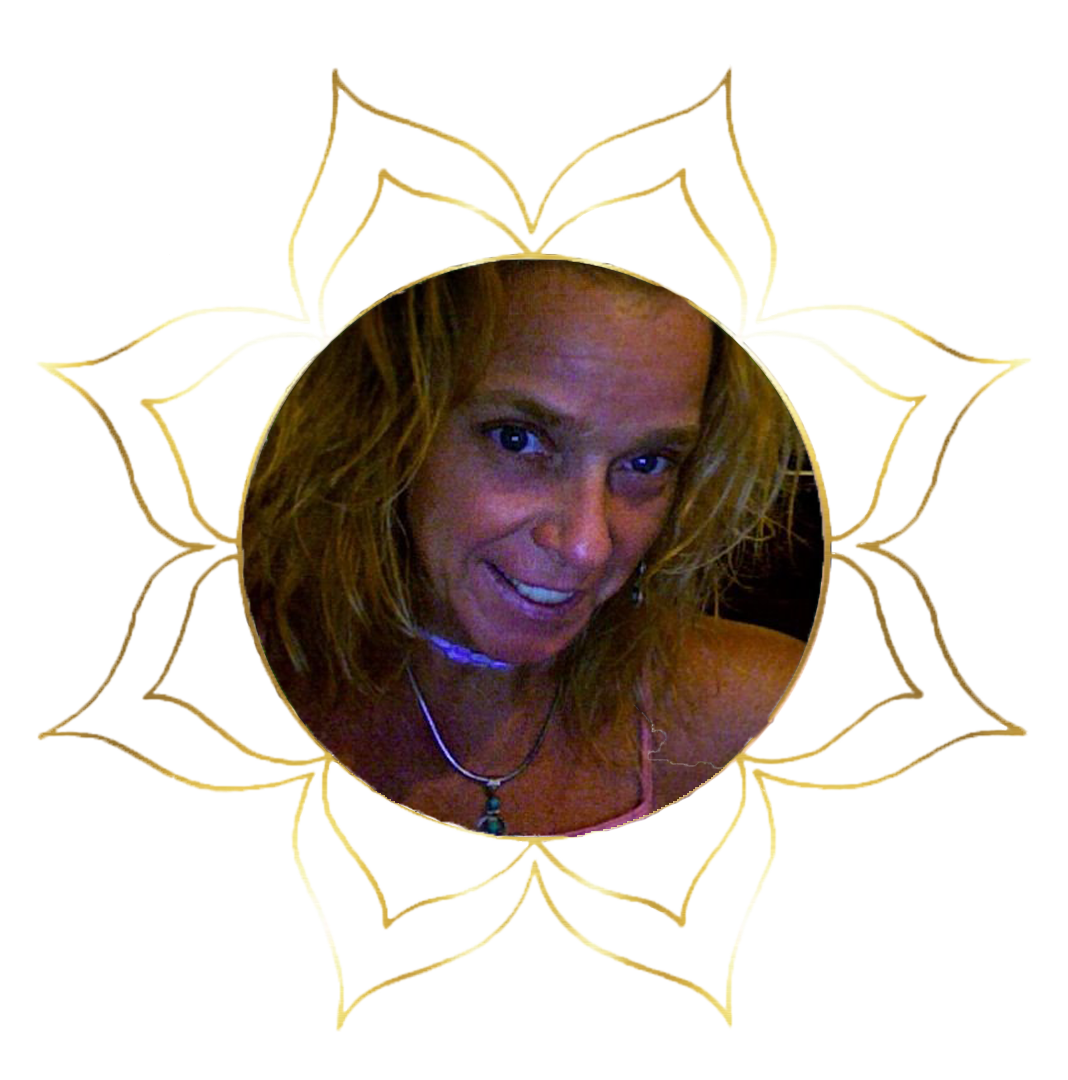 This has included my being serendipitously asked to have a radio show on Voice America about this Grand Shift of 2012-2032.

And we’re in a KEY time now as 2022 begins, within this 20 year window of our greatest evolutionary leap for humanity, ever!

In fact, I’ve been eagerly awaiting the beginning of this fresh New Year to offer this event to you.

Right now in 2022, there are magnificent new Energies which have just become available.

I want for you to be able to access new powerful manifesting & more insights so you can see where you could be making your asks bigger for your manifesting.

One of these magnificent new energies is the Jupiter in Pisces alignment.

“When Jupiter unleashes the power of Pisces, every floodgate is blasted open, initiating a deluge of consciousness, creativity, and imagination.

“No matter how grim the current forecast, 2022 contains the gems of creation and fruition, of making dreams come true and aligning with the ideals of romance, spirituality and fantasy.”

This positive aspect & its sweet-ass energies lasts most of 2022. Yay!

It’s in part why I’m offering this brand new, never-before offered format of a 14 day immersion to build these energies & your manifesting capacities.

In fact, some of my very first peeps in Magic, Manifestation & Money Flow – nicknamed me, “A Beast of Manifestation!”

That’s the core of this special offer – to get you all a taste of what it’s like to be in my signature program Magic, Manifestation and Money Flow & to get many of these stronger, atypical results to more of you, in a shorter time commitment and for less money.

And I’ll be including what has worked there, here: these time-proven, successful frequencies will be sent in daily energy sends to you.

Plus, you’ll also be surrounded and immersed in these high, strong, strategically focused frequencies the moment you say yes & step in.

We’re not just talking about frequencies for successful manifestations – which are a foundation of these results – because wait! There’s more!

You’ll also immediately receive an mp3 with 5 really potent, foundational clearings & activations to begin the momentum of shifting you out of sluggish manifesting to robust, out of squishing down your asks into perceiving & asking for bigger outcomes.

There’s so much more – all done on your own schedule to catch on your own time from home or wherever.

With this never before offered event, I’ll be setting you up with the mindset & energetics to be closer & more able to access a broadening of your vision for you & your life now, whether that be a nuanced or obvious leap for your individual vision.

As well as anchoring in more solidly your hook-up to the field of unlimited possibilities within the Universe now.

Many of you have been able to manifest successfully here and there, but not yet at a level of consistency nor “on demand” and from your heart and its particular powers for manifesting, rather than your ego-mind and its conditioned linearity.

… and are actually stepping into being the mage you’ve been working towards becoming, whilst genuinely manifesting from beyond your mind, and what it knows & sees & thus is able to imagine for yourself.

I’d like to see a version of you who more adeptly creates from beyond your mind’s capacity to imagine, and instead from energy, from the invisible…

…where you’re truly able to augur & manifest your – and our – biggest & highest possibilities and potential, living on the front lines of what else is becoming possible vibrationally in our changing world and new era.

And this is needed now, not only from our earth, and on behalf of our fellow humans –

– but it really feels like the dearth I’m perceiving in those of you reading this.

I know SO many of my peeps who’ve worked with me at more advanced levels have said that I’ve shown them “THE HOW,” after having been turned on to the commonly said stuff out there around the beloved LOA and manifesting.

This 14 days will be getting you some of the key parts of “THE HOW” that no one else is talking about.

SO THAT’S WHY I’VE CREATED THIS EVENT NOW, AS WE BEGIN 2022 AND OUR Chinese New Year HEADING INTO THE YEAR OF THE TIGER

AND AM NOW INVITING YOU TO…

14 days to Fire up your Raw Power so You’re Manifesting Magic on command Like a Sorceress!

“Thank you so much Dr. Alison for taking my call Thursday night. And just like in your Magic, Manifestation and Money Flow program, your advice and insights were exactly what was needed. Now I know I will hit the ground running in the new year. Armed with a stronger sense of purpose and commitment, and the wonderful business I manifested in your Magic, Manifestation and Money Flow signature program, I will create my ideal life by creating prosperity in the most magical way for others.”

I MANIFESTED AN UNEXPECTED CONTRACT FOR 1 MILLION DOLLARS

“After just a few days of listening to all the free gift records, feeling the clearings and removal of blocks after our call, I manifested a completely unexpected gov contract award to receive 1 million dollars in the next 90 days. WHAT? Yes, you heard right! How is that even possible?! That is literally how fast it happened. I’ve been journaling and meditating for “quick, easy cash and success for my company” for a long time. Looks like whatever block/contract/past life agreement that was holding me back just got the boot!”

(IMPORTANT NOTE: this is only a partial list, as I’ll be working with you in an individualized way, seeing what’s needed as I tune in and as it comes up & then I’ll be responding whether with fb lives, posts, a pop-up call, audio or video clip or on our 3 zooms.) 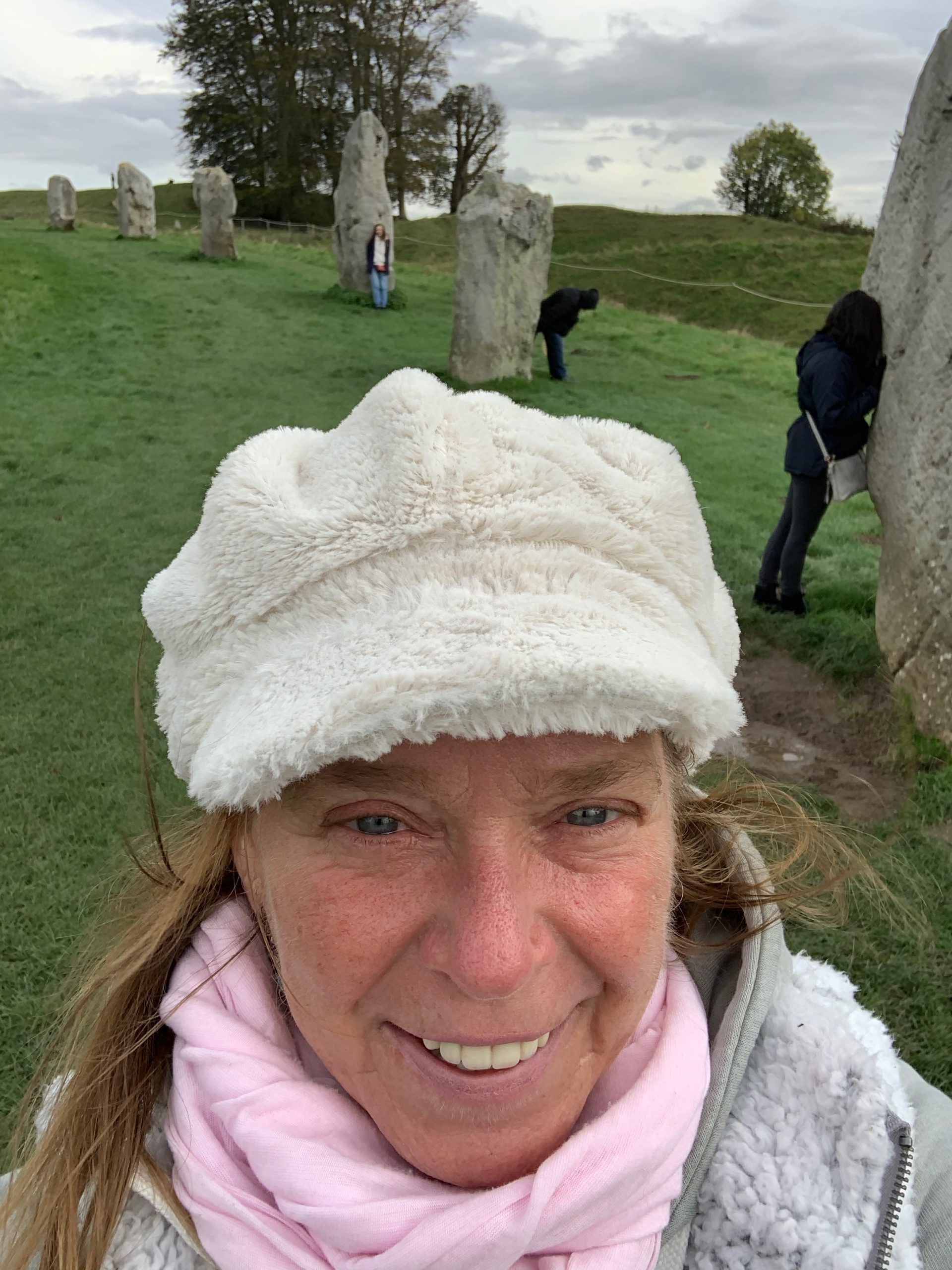 How You Will Receive This

This is for you if:

This is not for you if:

For example, if you sign up NOW, you’ll end up receiving MORE energy for longer to build a stronger momentum towards your manifesting.

Then, upon signing up you’ll have the core audio mp3’s of clearings & activations proven to work to shift people into increased receptivity, abundance & alignment to listen to as you’re receiving energy from me before the event actually starts, and I’ll be able to move you further so you have MORE manifesting power & clarity out of the program! ($1000 value)

2) Product from Vibrational UPgrade’s online shop: Having Ease Speaking Up For Yourself, Your Desires, and Feeling Safe Doing So while Stepping UP & Speaking OUT ($47 value)

One of Dr. Alison’s all time favorites because it switches out of where you’re making how much money you have flowing in to you in the hands of anyone or anything outside of you, restoring the power to YOU to choose & manifest Abundance.

Also one of Dr. Alison’s all time favorites, as it targets over-giving, particularly with the entrenchment in the conditioning of women as nurturers, and strongly clears out a TON of the most typical, persnickety blocks she’s seen people show up with that has locked down their receiving capacities – which are clearly always needing to increase in order to increase your asks & manifestations going bigger.

Signing up NOW gets you going on receiving these precious daily Vibrational UPgrades via the specific frequencies strategically targeting upgrading your manifesting capacities.

ACTING NOW WILL GET YOU:

Then, with these frequencies permeating you and your field by listening to the additional bonuses, you can see the strategy for increasing your receiving, empowered abundance frequencies, whilst clearing out foundational blocks towards more robust manifesting from the core mp3 created for this immersion.

So then, listening to the core mp3 of clearings & activations specifically designed for this program daily, by the time the program starts (during which you’ll want to continue to grow these frequencies in you) you’ll be ripe & primed to then have me step in and robustly work directly with you, from that new, more expansive space.

I STARTED TO FEEL THE FLOW OF HAPPINESS

“I believe I started to feel the flow of Happiness about a week ago, This morning I work up with this vibrancy of happiness, this may be hard to explain to others( I’m still a happy person) but this is an inner, deep down happiness, I have taken it upon myself to help my parents water there fruit trees and try to be inner understanding to them, I try to put myself in their shoes, and others too.This is emotional for me because I wish some people could feel the happiness I feel. There is so much I want to tell you but words cannot explain the gratefulness of being in this program. This is the best investment being in this program, health, education, spiritual and so much more, thank you.“

I FEEL FOCUSED AND CLEAR

“I had previously had a challenge grounding back into my body after an intense & sudden spiritual awakening. It felt like a deep smoke was being lifted out of each chakra & I felt so many alternate realities that were very distracting vibrate out of my field—ahhh, it had been difficult to stay focused on my highest reality. I feel focused & clear. There is so much more but it would take a lot of time to share.”

SO MUCH HAS SHIFTED

“I cannot thank you enough for your work. In 2 weeks, so much has shifted and all of a sudden victim mentality came up without any reason. When I questioned myself, I realised that was releasing today. I am a Reiki Master and have been working with the energies for a long time. How this has cleared in a very short time I am so so grateful and looking forward to witnessing more.”

“Omg I would have never manifested this type of person before being in this group. I’m so overly amazed at what has been stepping forward lately. And this one came to me out of the blue. He sought me out too! I’m really focusing on not putting any projections on it. We already talked about being a total match. Keeping my thoughts positive and high vibrational as I go into this!

I honestly thank you from the bottom of my heart for all the work you have done with me and how fricken open and completely different I am. You were a gift to me coming into my life and it was exactly what I needed to change and you’re the only one who could have gotten rid of all my past crap and open up my flows. Thank you thank you thank you I am forever grateful for you!“