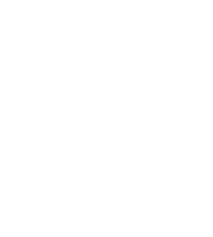 It is the time where we are constructing our new era

This has long become an unexpected area of expertise for me – to get at folks’ unconscious & subconscious blockages around money and business, whatever the source of it.

So much so that it became what my signature program for the past 4 years delves into.

You’re being given special, never before offered at this level in this way, access to my work that I typically only do at a 4 figure investment with private, VIP clients or folks within my signature program, Magic, Manifestation and Money Flow.

Much of humanity has now shifted. It is the time where we are constructing our new era.

I have been talking about working towards this exact time now for 10 years. 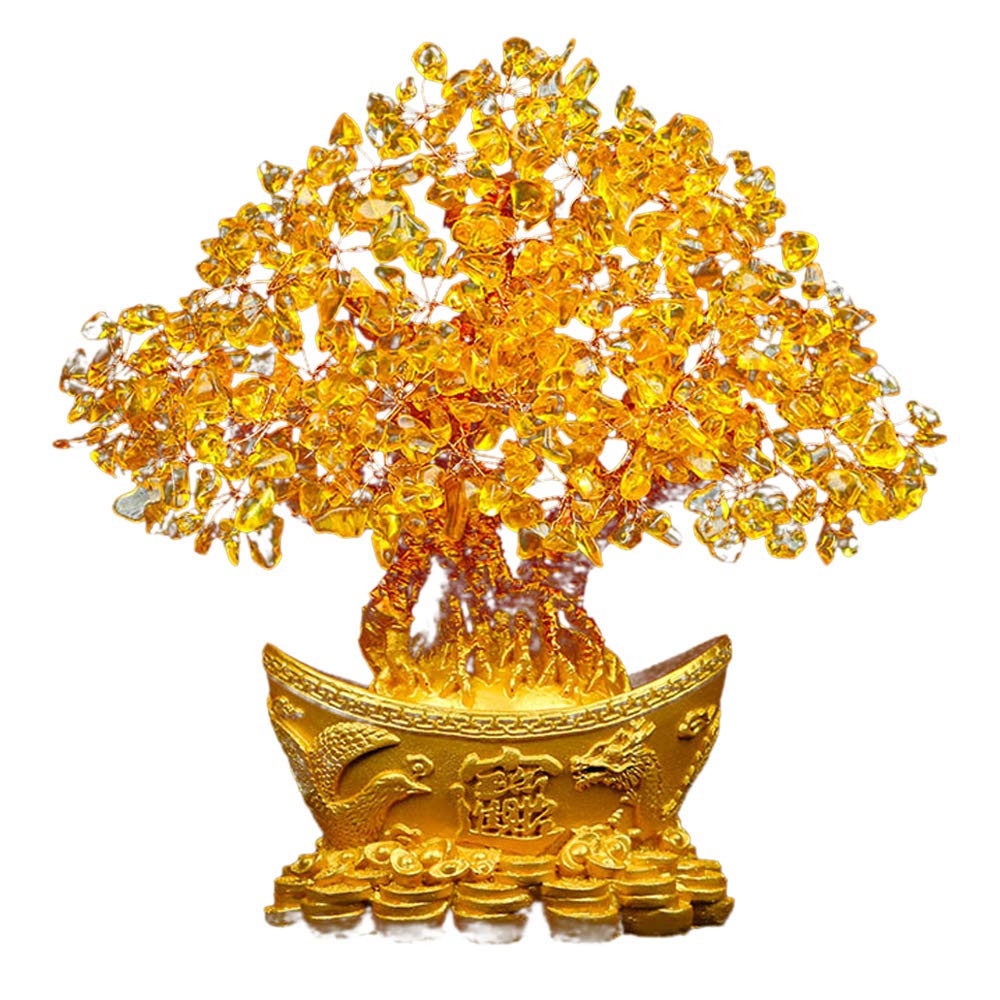 This full moon of June 24th in particular has brought in the opportunity to align with our own empowerment to heighten our co-creative capacities, while dropping out of the habituation to giving our power away to anything or any seeming authority outside of us.

And that includes your revenue streams. Your income. Your money flows. And how much you have, or don’t.

And how successful your business is or not. And how many clients you do or don’t have. And how heavy or light your daily business is.

And especially for those of you who already have your own business or who have just started one – clearing out the absolute massive amount of unconscious beliefs that get carried around, like:

All of this and more, clearing out where you’re out of your own inner authority and restoring it to you is SO central to quicker, easier and more joyous success!

There are LOADS of outdated beliefs about how business and money work that simply do not apply to life on earth now, with this different and new vibrational backdrop.

YOU ARE the one creating the amount of money you do or don’t have in your life.

YOU ARE the one able to influence the responses, the demand for your Services, products or whatever your business delivers.

In fact, I was just saying recently to a VUP Practitioner that money is one of the best facades going, because while it seems so physical, so connected to our 3D realty, it’s actually really responsive to our vibrations.

And our vibrations are created by our beliefs – more so our beliefs at the unconscious and subconscious level than the conscious thoughts & beliefs we actually hear. 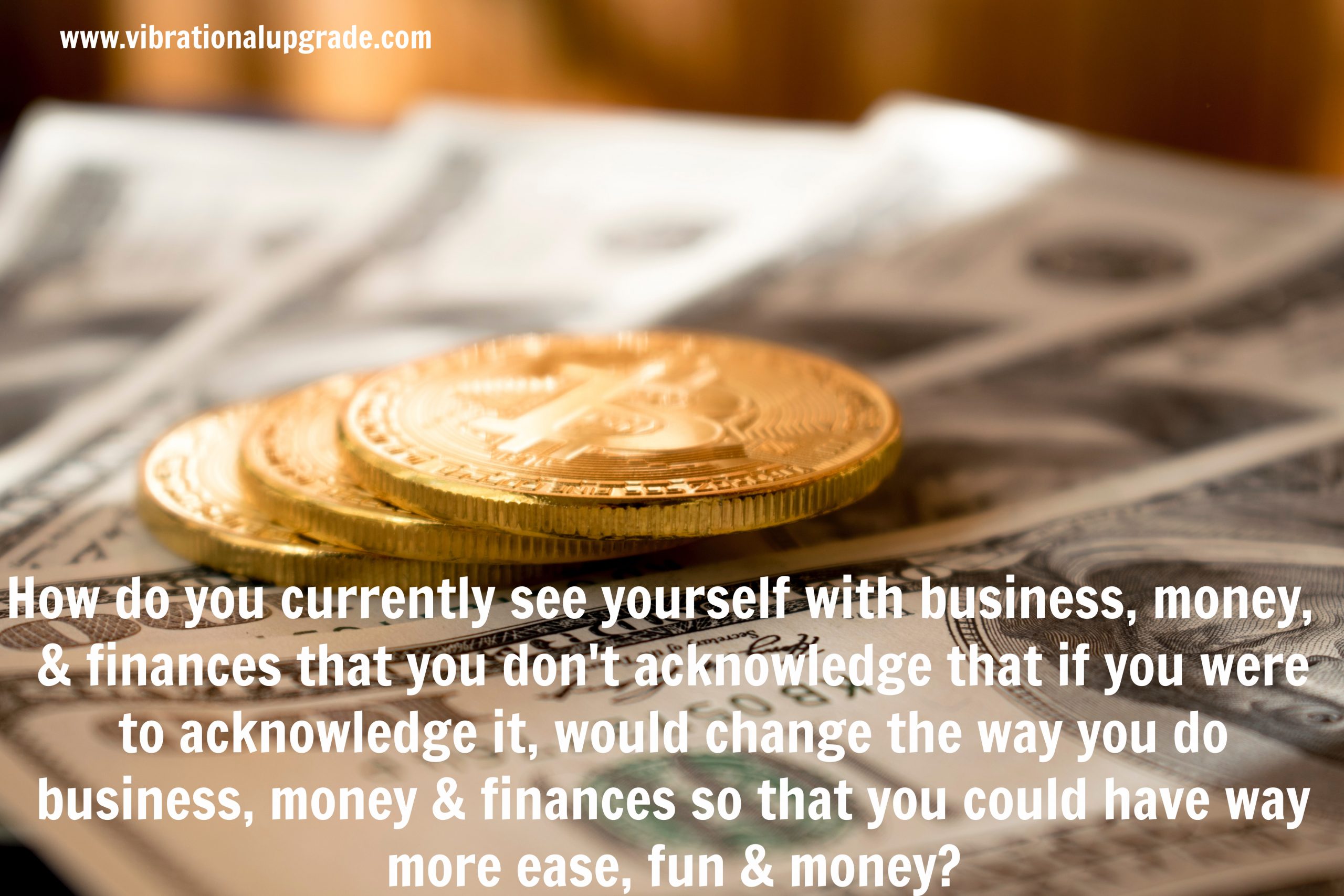 So in this first time offering of a 2.5 hour Intensive, we’ll:

And that, my beloveds, has become one of my all time favorite things to do!

To share the blessings of good fortune and turn more spiritual people on to “Abundance Abounds for Everyone” – not just “those types of people” anymore.

See – you can hear that conclusion being brought forward already (and many of you who’ve been around me and VUP for a while have heard this already)..

“To be spiritual is to not be focused on the material.”

The rebalancing for our new golden era has been happening on all sides – and it’s not just the materially focused folks becoming more spiritual.

It’s also shifting you spiritual folks into a comfortable and even inviting relationship to and with the material – which includes money and business.

Keep in mind too, that I have founded and am the CEO of a 6 figure spiritual business and have been for the past 11 years.

And that includes creating other folks – VUP Practitioners – who are then set up to have profitable, prosperous, meaningful and fulfilling businesses.

The construction of the new era is here now.

And we need you positioned within your empowered co-creator, activated and allowing for your higher potential to be reached, rather than using anything outside of you – and that includes your money – to have control over you.

This also includes old traumas that may have taken you out of your body, which we’ll also be getting to, so that you can have a much friendlier relationship with the material plane.

3D is not a bad thing! You have to be embodied in order to interact with the higher dimensions in a functional way. But then, bring in that flourishing in both the material and spiritual realms.

Grab you spot here. But hurry these seats are going fast and I’m limiting the number of folks who can attend for your benefit. 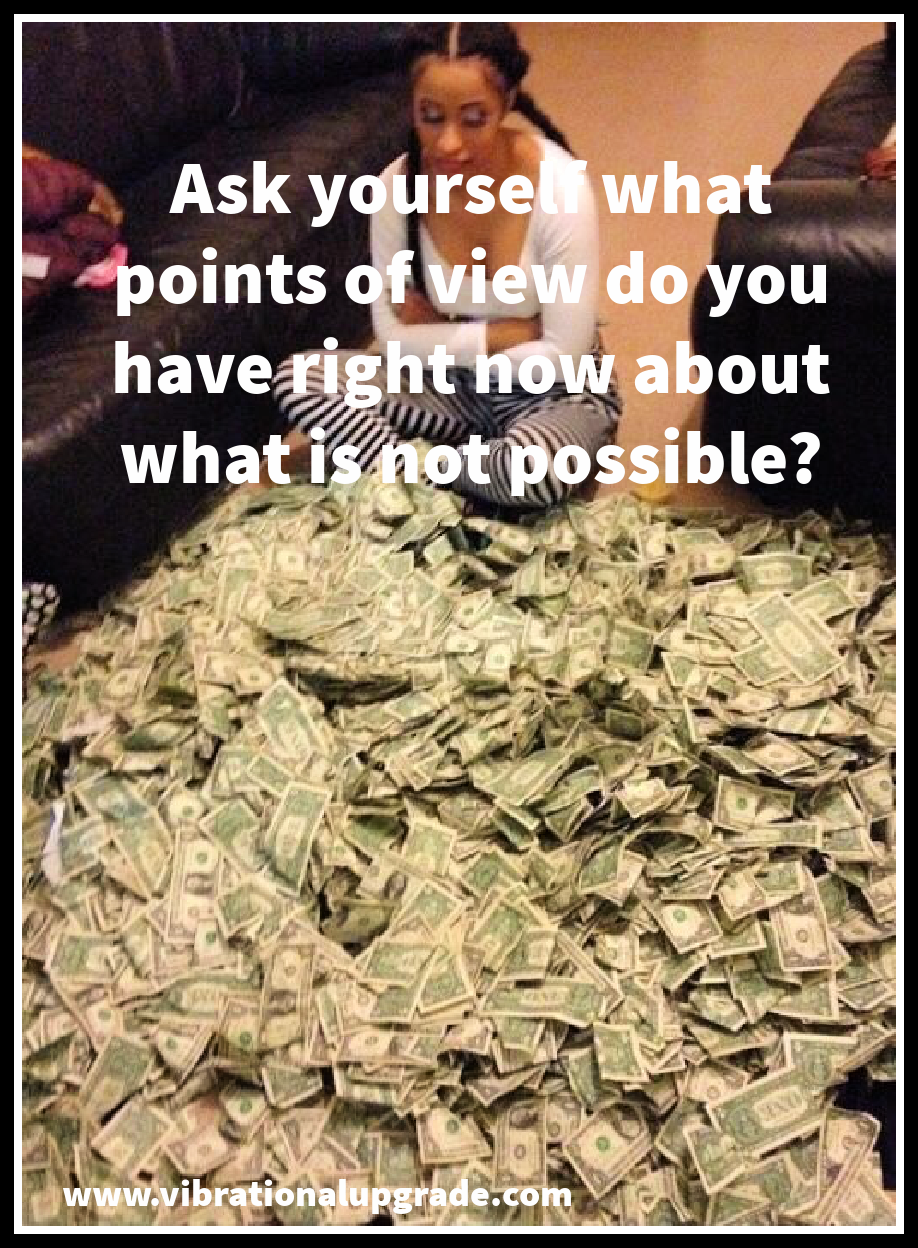 I MANIFESTED A COMPLETELY UNEXPECTED CONTRACT TO RECEIVE 1 MILLION DOLLARS!

“Hi! I’ve had the root chakra playing 24/7 in the background for four days. I definitely resonate with it and plan to do that until my guides (or Alison) tell me otherwise. I’m moving into the program at a slower pace than I had wanted due to my heavy work load.

BUT HERE’S THE COOL PART Alison – after just a few days of listening to all the free gift records, feeling the clearings and removal of blocks after our call and work I believe Alison is doing behind the scenes, I manifested a completely unexpected gov contract award to receive 1M in the next 90 days. WHAT? Yes, you heard right! How is that even possible?!! Alison!! <3

I took the call from them on Monday night and we’re signing the agreement today with a Monday kickoff meeting planned. That is literally how fast it happened. I’ve been journaling and meditating for “quick, easy cash and success for my company” for a long time. Looks like whatever block/contract/past life agreement that was holding me back just got the boot! Yay! … Much love and light <3”

FROM LACKLUSTER SALES TO BREAKING SALES!

JIM a wine salesman in his 60’s went from having a struggling business into a business where sales started to happen almost on autopilot. His team members picked up on this new energy and all their sales began to increase too. We cleared and transformed his unconscious and conscious beliefs locked into the potentially dominant focus on the old & outdated LACK paradigm, and activated his connection to the ABUNDANCE paradigm so he is now aligned with Source, and from there money flows. Seriously, yes! This was during a group program, where everyone else also reconnected & had their own money breakthroughs. This is in fact one of the easy ones for me to do.

ALISA went from owning and working within her busy medical practice, recently divorced with 4 kids, and worried about supporting her kids, her future and still make her business thrive to now stepping into alignment with faith and trust. She’s now making choices that feel free instead of being burdened with worries because she can feel the lightness of hope in an embodied way now. She’s also been able to choose more of what she’s interested in as well as engaging in more self-care so that she can re-create medical practice in a way that nurtures both her patients and her, while delivering her genius in a way that is more functional and effective for all.

JENNY came to me feeling unsupported by her family; she had chronic lower back pain and shoulder tightness; and even though wealthy, still had money worries around business deals not going through. She would always encounter her biz deals being delayed or unsuccessful, as well as her staff taking money from her, and her wealthy family not sharing the wealth. Once we cleared the unconsciousness within her mind-body connection, she was able to feel worthy of receiving, open up and allow herself to receive support, create and receive the benefits – more than just money, i.e., ease, supportive & better opportunities, freer colleagues – from major business deals that usually would have been met with a lot of delays and difficulties, but instead went through smoothly as Jenny had also been opened & activated to listen to her intuition increasingly, to make the changes in a timely way so all would go smoothly, free of self-doubt, sabotage and procrastination from having expected the worst or a problem or delays etc.