This solstice marks a turning point for the world

This is a massive period in our history – the shift of the ages.

What I’ve been doing as my mission since 2010 has been basically building to the time we are in right now.

I mean these 2 eclipses we’re smack dab under the influences of – first one was on Monday, 11/30 with the full moon, the second one was on Monday 12/14 with the new moon and it’s a FULL solar eclipse – and culminating with our Solstice coming up on December 21st.

You are going to want to have yourself set up as having really let go of the past, while sustaining the highest frequencies possible.

Because by Solstice time, it’s like you’re telling the Universe this is who you desire to be, as if with an imprint you send out via a heightened Law of Magnetics/LOA.

So these lunations with eclipses is setting us up to be in a tightened birth canal, of sorts, leading to the Solstice. 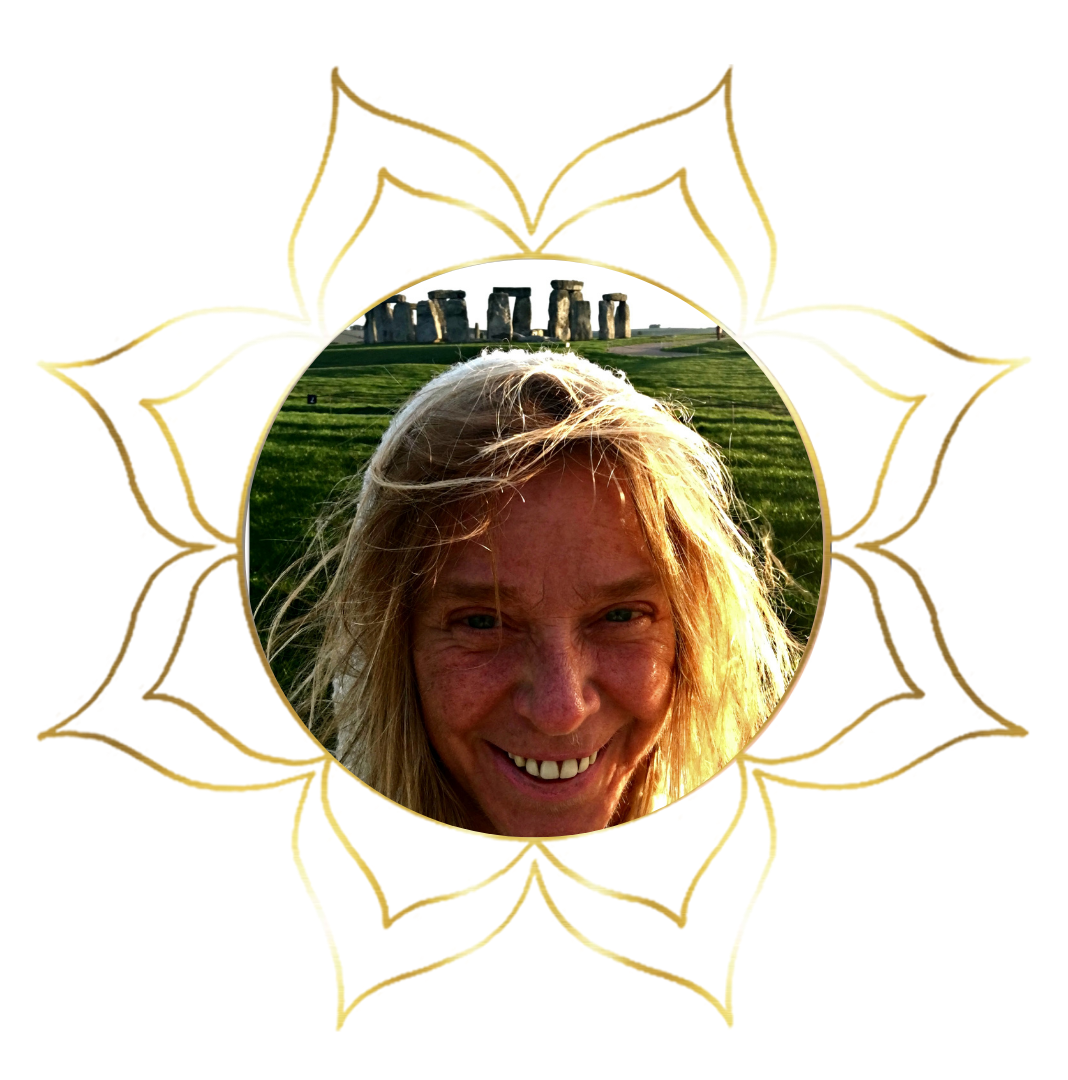 But, the cosmic alignments are setting you up such that you could have exponential progress with your own evolution, and be way more the version of you you’re meant to be living up to.

This seems to be so that you enter into this new era or paradigm, as this more evolved soul and human you’re meant to be.

within these intensified energetics taking us through Solstice and into the New Year.

This means looking at your beliefs, even your most cherished ones, and asking if these still are working for you.

And, clearing out the old unconscious and subconscious beliefs you’re not even aware of. 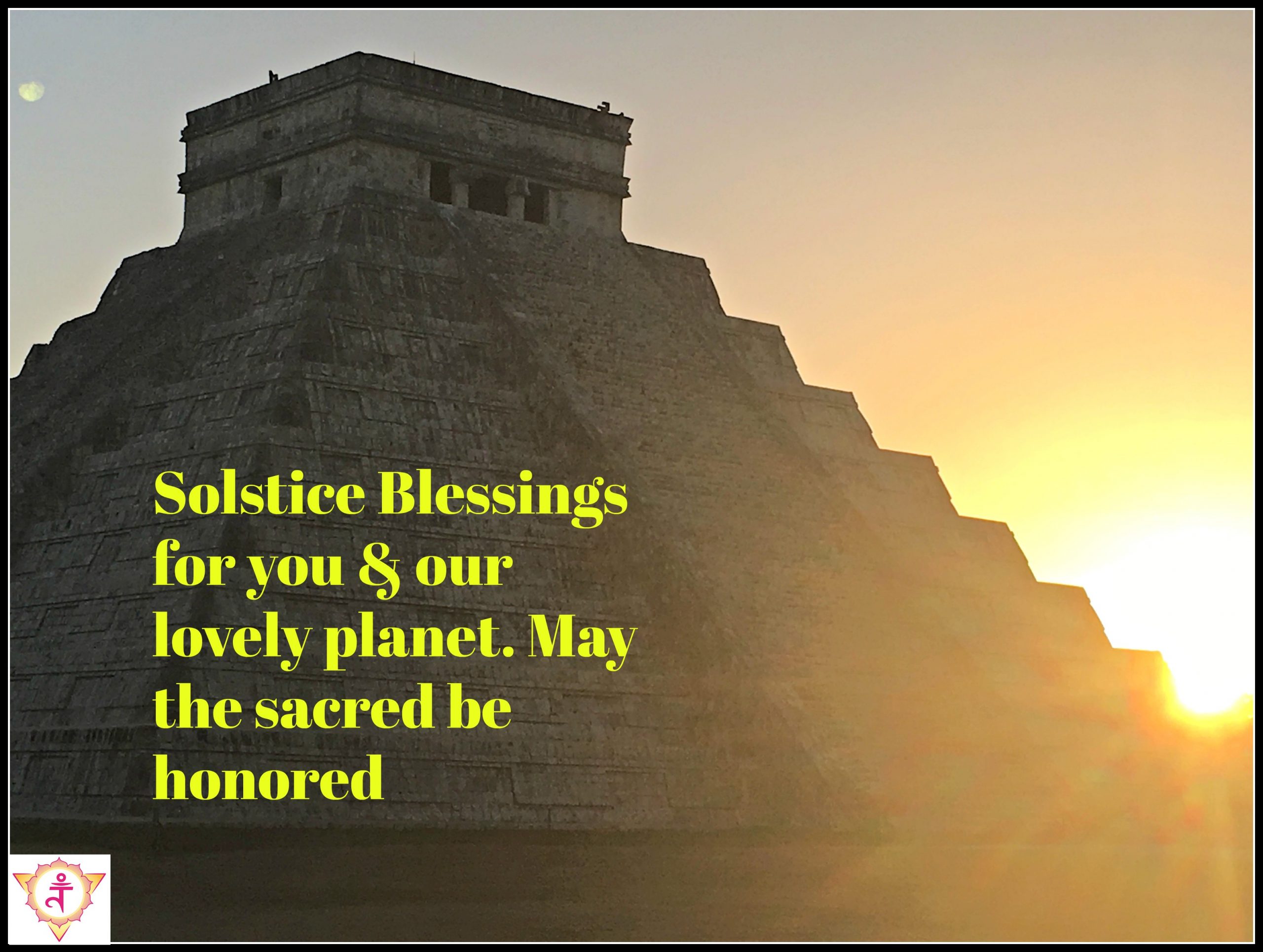 This Solstice is the ‘line in the sand’ for the resistance and interference that we have seen to the ascension process this year.

All of the figures that have hidden in the shadows will now have to step into the light as there is nowhere to hide any longer.

We are now being called to step into our highest roles to guide those that have been awoken this year.

By the December Solstice 2020, enough of us are to be ready in order for the greatest spell which has ever been cast upon humanity to be finally broken. My intention is to join with you to form a magnificent Golden Circle of Light within 2 days of the key new moon with the full solar eclipse to set you up for the Solstice, embodying frequencies to assist the process.

Much has been foretold of this time, especially by the native cultures: Aboriginal Elders have shared their wisdom around ‘the most important date every prophesied” after the 12/21/12 Galactic Alignment. So it’s like that Galactic Alignment that ushered in this 20 year window (2012-2032) has this Solstice as the marker of ENOUGH!

The old paradigm’s collapsing while the masses have awakened in waves since that Galactic Moment on 12/21/12, has this solstice as a cut off point – and the new paradigm, our new Golden Era, truly begins now. We’ll be under new planetary alignments that cause us to be living within a new vibrational backdrop that ARE ushering all the loveliness that I’ve & others have been talking about.

The Great Conjunction between Saturn and Jupiter, only 0.1 degree apart at the Solstice, is a potent factor in the mix. This will be the closest they have been since 1623.

It seems that the human solar plexus has recently been through some deep preparation for this time.

The Solar Plexus is very much linked with self-confidence, standing within your inner power, your empathic “machinery” is here, your manifestation capacities are also very much here, you draw your boundaries from here, power struggles take place mostly here, your sense of self-worth is here – in great part, it’s like your inner Sun that helps you with your Sovereignty.

When we move through Fear, as we have been doing this year, we are working our solar plexuses BIG time! We are meant to be traveling now beyond the separate ego-mind/identity construct, into Love, into a truer version, a greater version, an expanded version of who we are.

Be prepared for huge energetic shifts at this year’s solstice. The cosmic switch is being activated as if multiple searchlights are being turned on together to replace the old lighting system.

It is up to all of us to co-create the new world that we have anticipated for so long and is now within reach.

I’LL BE ADJUSTING YOUR SYSTEMS TO SAFELY RECEIVE THE NEW ENERGY. AND ACTIVATING YOU TO MAXIMIZE IT FOR YOUR HIGHEST POTENTIAL – AND OUR COLLECTIVE – HIGHEST POSSIBILITIES BY:

“After just a few days of listening to all the free gift records, feeling the clearings and removal of blocks after our call and work I believe Alison is doing behind the scenes, I manifested a completely unexpected gov contract award to receive 1 Million in the next 90 days.

WHAT? Yes, you heard right! How is that even possible?!! Alison J Kay!! <3 I've been journaling and meditating for "quick, easy cash and success for my company" for a long time. Looks like whatever block/contract/past life agreement that was holding me back just got the boot! Yay! "