Juicing You & Your Desired Manifestations UP

so you can have an easier time with it! 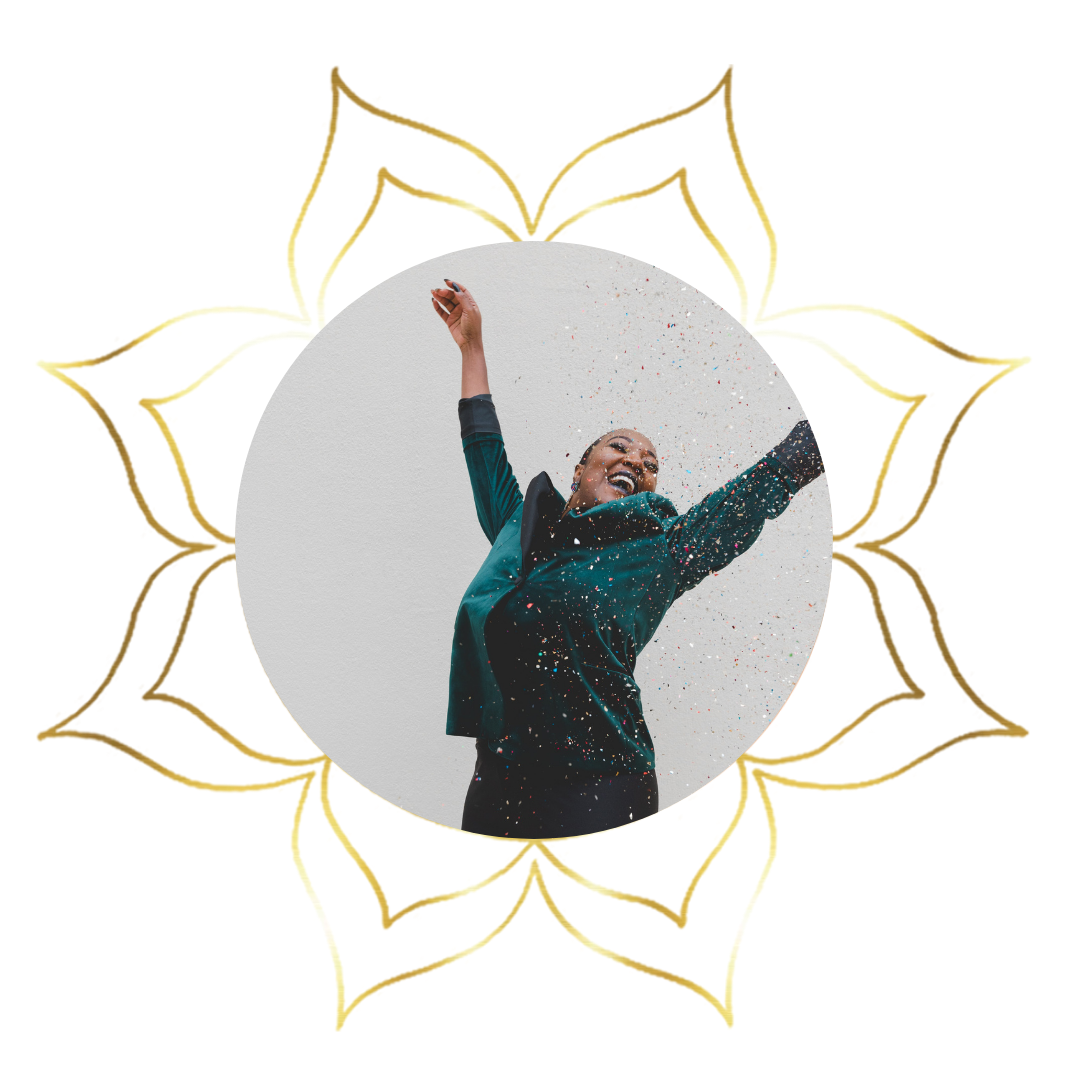 As I’ll still be leading trainings & retreats connected to Glastonbury, UK (virtual this year…both the May and October ones), this month’s zoom event is especially timed to get you the most high, pristine light as possible.

That’s because I’m delivering massive amounts of light down in these sacred attunements given to each student.

They get 4 at each level!

And 1 attunement is equal to 8 sessions!

So for me, in this first week after the first two levels, I’ve now given the equivalent of 96 sessions from just this first 2 levels – and I have 3 more levels to go through, by the time of this event!

And… ALL of them will be there, so this field is going to be extraordinary! You’ll see…

In fact, I chose to do a longer chi gong session this morning in order to work with this massive influx of light in my field and bring it down and help distribute it more throughout me and my field.

So they’ve had, as have I, electronics going really wonky, stuff breaking…, which are all signs of the heightened energy of breakthroughs all over the place!

Yet, the technology via the zooms and wifi has held strong, literally across the planet from Florida to Australia, with folks scattered all over and from folks joining in from Glastonbury, England in between. And tomorrow starts the EU now being involved.

Yes, the majority of students are in North America. During these final weeks of the US presidential elections…!!!

See, I made a strong command so that the technology holds strong with no glitches – and it has!

There’s a manifestation, from the positioning I’ve gotten to over the decades of doing this energy medicine coupled with mindfulness of stand, command and demand, from the requisite vibrations and consciousness so that the desired manifestation occurs.

This is what my beloved students begin to engage with within my signature program, “Magic, Manifestation and Money Flow,” while they get attuned to this and for this to bring them into ever increasing levels of self-mastery over themselves and their power to manifest.

And I’m already flying high as I write this, after having lead 2 levels this week through their training & certification in VUP’s System of energy medicine & mindfulness, so by the time of this event, I’ll be on my 2nd to last day and…

Well, rather than have this event in the first week of October which would’ve been before I started the retreats, I made it this time to give you as much of a dose of this HIGH energy as possible.

And we will be directing it towards your desired manifestations!

Manifest your most cherished, heart-singing desires

I’ll run clearings that I’ve seen throughout the years with my focus on guiding people to be able to manifest their most cherished, heart-singing desires that will help you begin to position yourself in such a vibration and I’ll deliver some intuitive coaching for increased mindfulness coupled with those clearings & activations so you have a more disciplined ego-mind.

This is all to get you in the right consciousness & vibrations required for stronger manifestation capacities.

As well, I’ll be soliciting blocks from you that get triggered within you, by what I’m doing within those initial clearings & activations, that you personally submit.

I’ve never opened this work up to you all before. Instead, it has always remained encased within the high level work I’m doing within my Magic, Manifestation and Money Flow signature program and then in my VUP Mastermind. 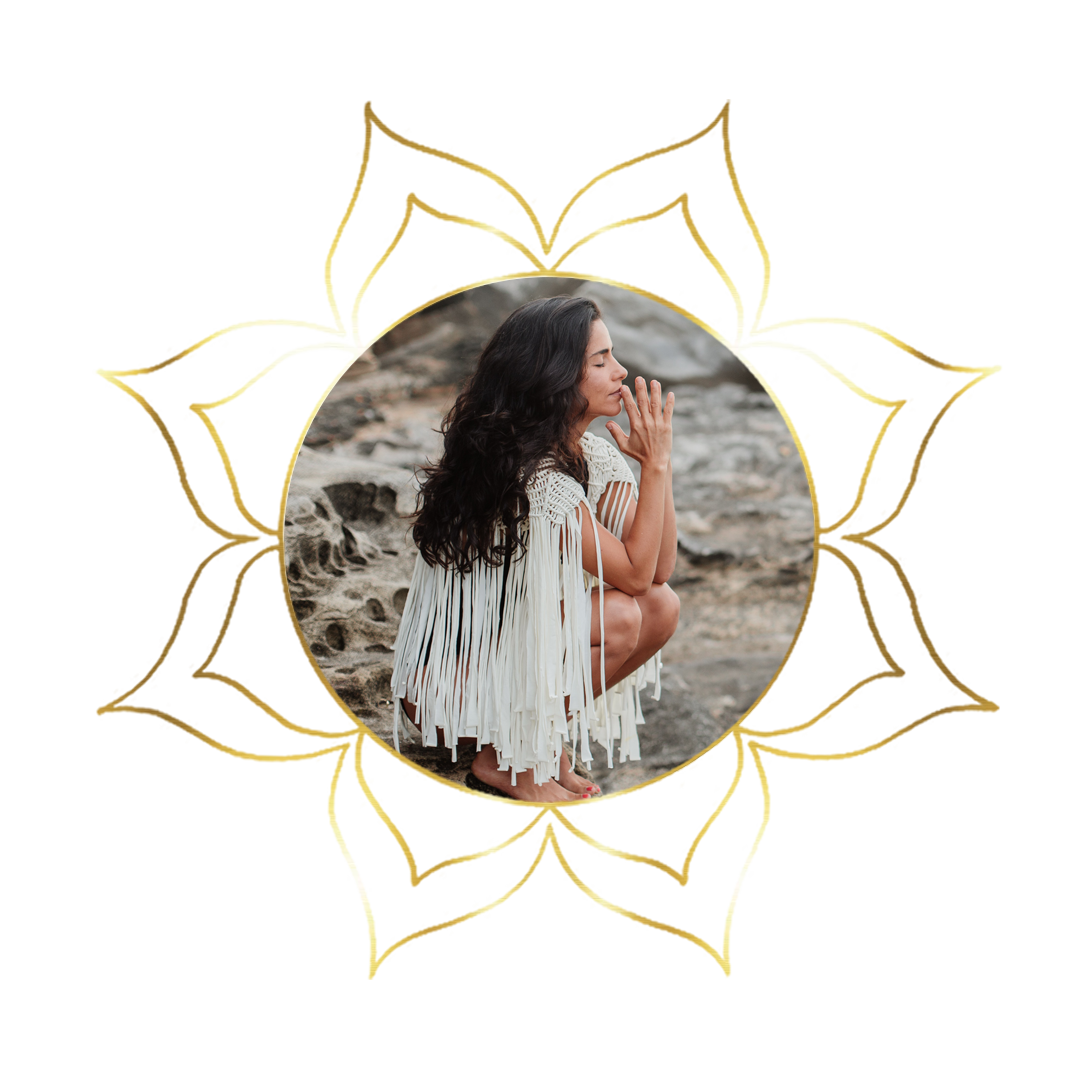 So I’m excited! I’ve been given the go-ahead because NOW IS THE TIME!

Juicing You & Your Desired Manifestations UP

so you can have an easier time with it!

Finally, we’ll also focus on your most desired manifestation and:

This is one zoom event you do NOT want to miss!

“After just a few days of listening to all the free gift records, feeling the clearings and removal of blocks after our call and work I believe Alison is doing behind the scenes, I manifested a completely unexpected gov contract award.

I’ve been journaling and meditating for “quick, easy cash and success for my company” for a long time. Looks like whatever block/contract/past life agreement that was holding me back just got the boot! Yay! “