Activating & Strengthening the Abundance
& Prosperity Frequencies in You,
Your Field & Your Life

AT WHATEVER LEVEL THAT MEANS FOR WHEREVER
YOU’RE AT WITH YOUR OWN FINANCES.

3/3 is the day of this GRAND new event which I’m totally stoked about offering!

The number 3 is a Universal Law of the energetics for manifestation.

As well, the number 3 is a sacred law of power in ancient Druidic wisdom. The triple goddess, like Brigit, is an example of this.

That’s when I clearly said, “YES!” To my Guidance telling me to offer this, despite how busy this next week is for me. 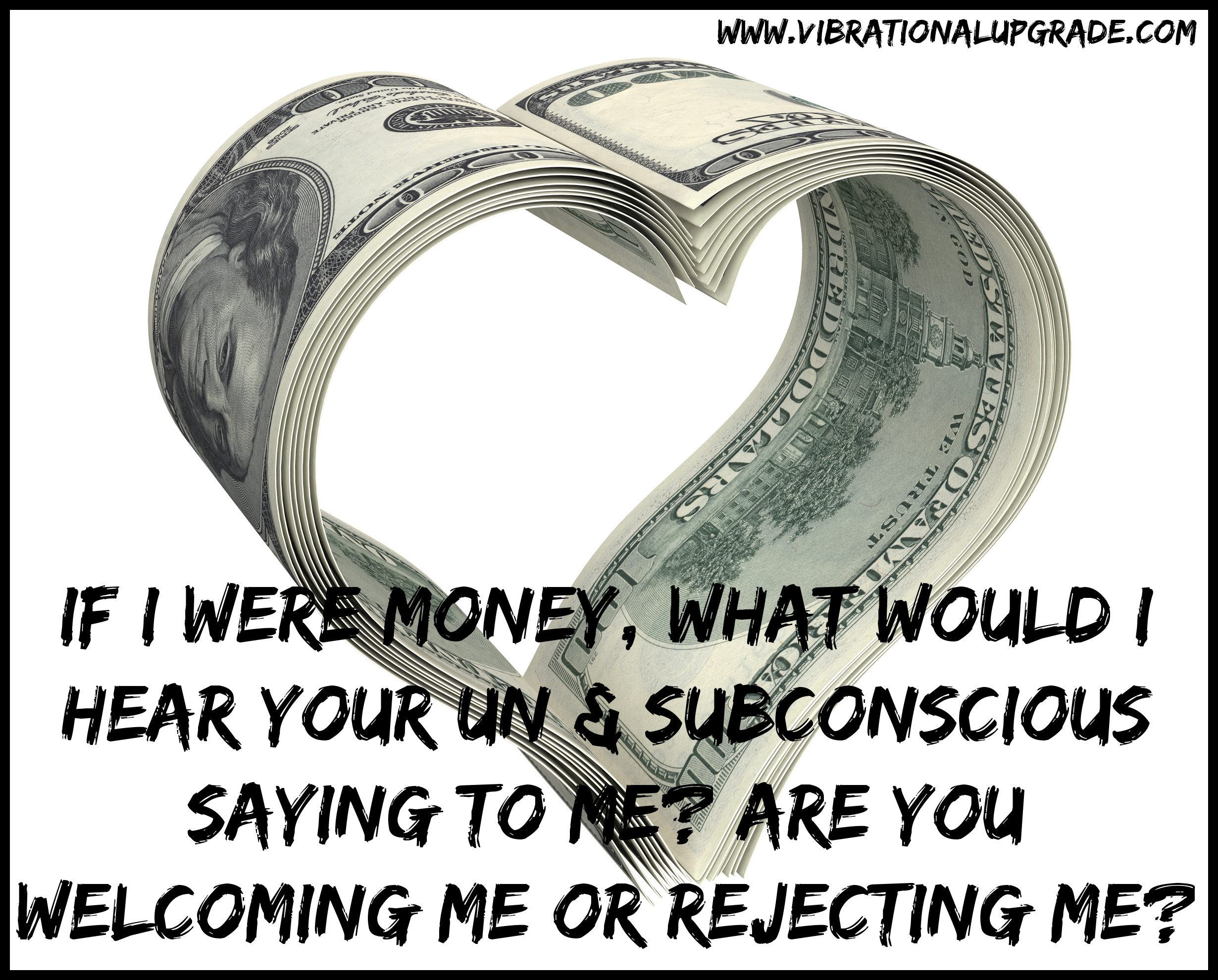 And check this out!

The day before 3/3, on 3/2 there is a new moon. Many professional astrologers see that it’s possibly the luckiest new moon of 2022!

So, I want to make GREAT use of these aspects all coinciding, whilst further aligning you to Jupiter’s positive aspects.

To see more about its influences I’m perceiving on humanity now – and more of why I’m offering this event – scroll down below the “What You Will Receive” section.

And if you scroll down to even below THAT, you’ll see a special deal where you can receive an additional $/prosperity event for free, “MONEY IS ON YOUR SIDE: A Video Event to Supremely Boost Your Money Vibrations & UPgrade Your Relationship With Money”

And whatever else your “back of the house consciousness” shows me that are appropriate at this point to have cleared for you, within the time allotted.

*Plus: A potent, sweet activation connecting you to the essence of Divine Love wanting your money flows to take good care of you and you ALLOWING this Grander support in. 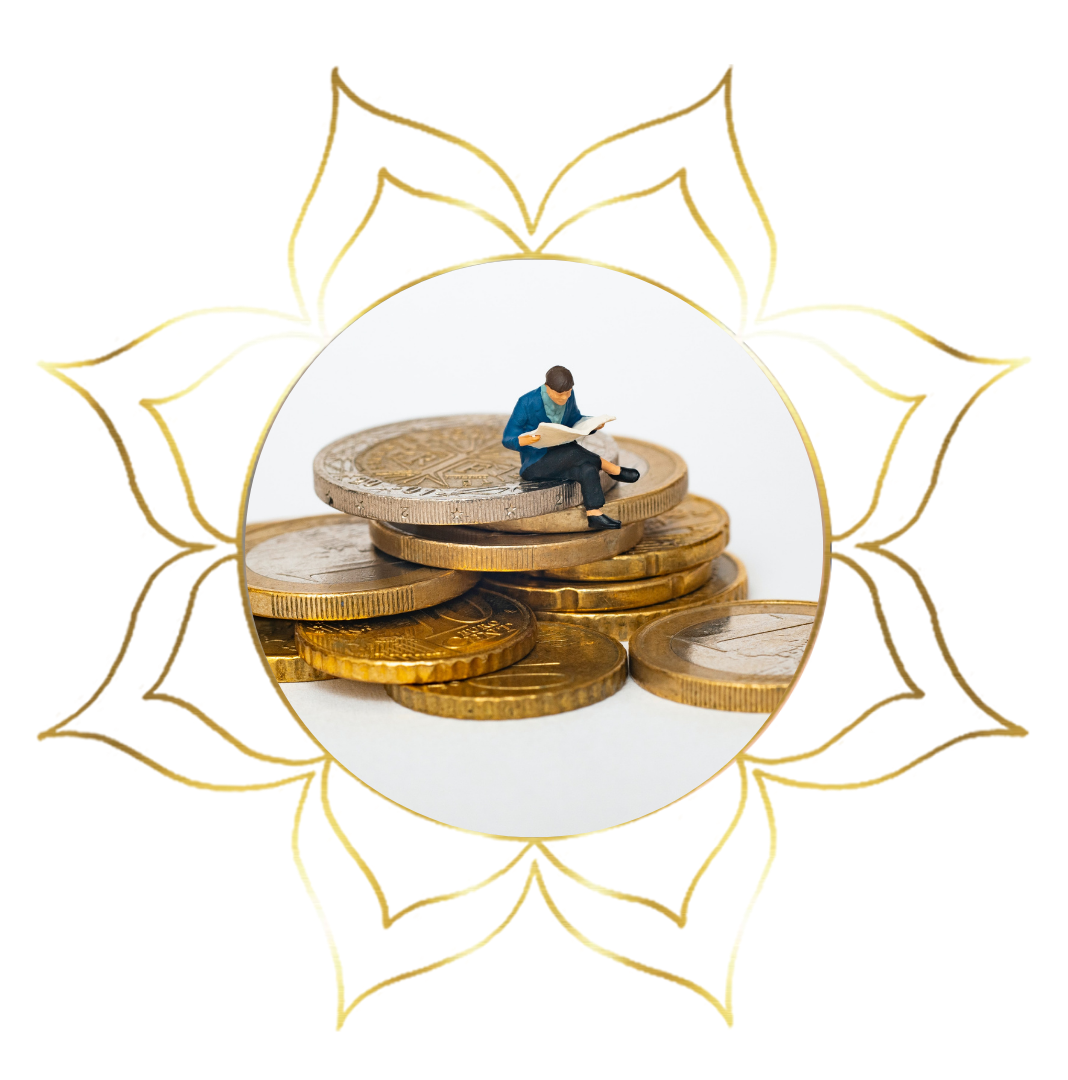 This event, as are all of the clearings & activations I do whilst within a group session, has these energies personally individualized to what you each need & where you’re at.

It’s the nature of this Grand Design behind what the genius Creator of it all has given us.

Speaking of that, Jupiter, in this year of rounding the bend from the first 10 during this 20 year window of Humanity’s Awakening Times – considered our greatest evolutionary leap ever! – and into the second half, the building of the new golden era, is making itself felt.

You know that saying, “It seems written in the stars”?

From what I’ve been experiencing since 2010, the stars’ influence via astrology has really explained the more specific phases of this overall Grand Shift, as to what’s coming in next.

It became hugely active & influential to us in late December 2021, and is active most of 2022, save for a patch of a few months in the summer.

Additionally, perhaps much of the reactivity – beyond recent political events around the world – and fear around not enough money, is the undercurrent of influence being felt from Jupiter & ensuing resistance as this begins to clear…

And it’s that aspect in natural healing of the fever needing to peak before it breaks.

For example, I know that in leading the 14 day immersion I just completed 2 weeks ago, on the last zoom event for it, I found myself being really strongly Guided to clear the habit of worrying about money, and that it was A HABIT.

And to clear the habitual survival-based fears related to money.

Due to my pre-cognitive abilities, I have tended to be approx. 10 years ahead of the masses & trends throughout my life, starting in my teens.

This is, in part, why I sense many of you have followed me for years.

And it feels like the same thing here, with the lack paradigm; really collapsing as new forms of currencies come in, as more people have experienced “earning $ from doing nothing” during covid…

The signs are there of the new paradigm where there’s a whole lot more health, ease & well-being financially across the globe for people.

I could go on, but I shan’t right now.

…or at least, not as robustly engaged in co-creating & generating abundance as you’d like.

That’s when I clearly said, “YES!” To my Guidance telling me to offer this, despite how busy this next week is for me.

The day before 3/3, on 3/2 there is a new moon. Many professional astrologers see that it’s possibly the luckiest new moon of 2022!

So, I want to make GREAT use of these aspects all coinciding, whilst further aligning you to Jupiter’s positive aspects.

What else, is in fact, possible?

Consider this my invitation to you to find out with me! 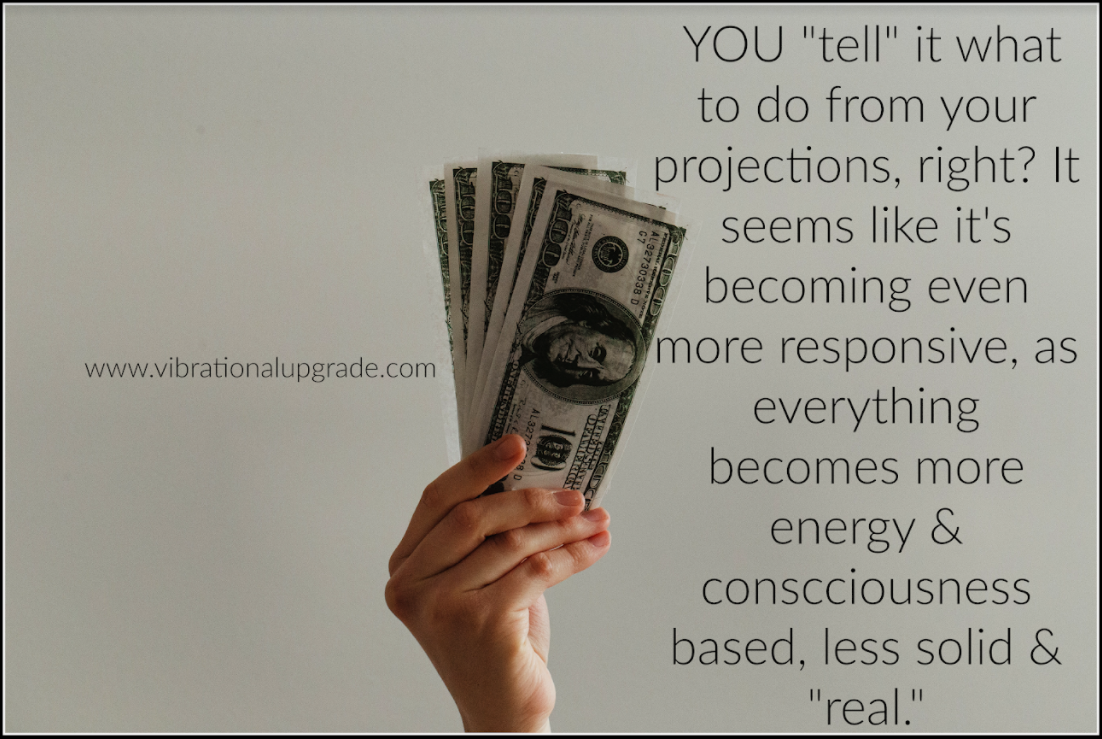 Please share this event, so we can get the “Abundance For All” frequencies more anchored & embodied for humanity at this time – and to help out your friends with having more ease whilst increasing their prosperity & abundance.

So share with anyone who you know would also benefit from this event – and YOU will receive an additional $/prosperity event for free with additional clearings & activations for you that go at money blocks from a different angle, with a different focus:

“MONEY IS ON YOUR SIDE: A Video Event to Supremely Boost Your Money Vibrations & UPgrade Your Relationship With Money”

It’s a 97$ value you’ll get for free if you share and bring in even one other person who pays for the event.

I’ll let you know during the event how you’ll receive this bonus.

I’m telling you, 2022 is meant to really turn this vast ship of humanity into kinder seas, as we move into co-creating the construction of our new golden era.