Powerful Activations and Clearings to Release Your Subconscious Blocks to Success from Dr. Alison J Kay

TO RELEASE YOUR SUBCONSCIOUS BLOCKS TO SUCCESS

This 20-minute Audio Includes Energetic Clearings, Transmissions and Activations to Help You Get Unstuck, So You Can Reach Your Next Level of Success

Simply Enter Your Details Below to Receive the Free Gift MP3: 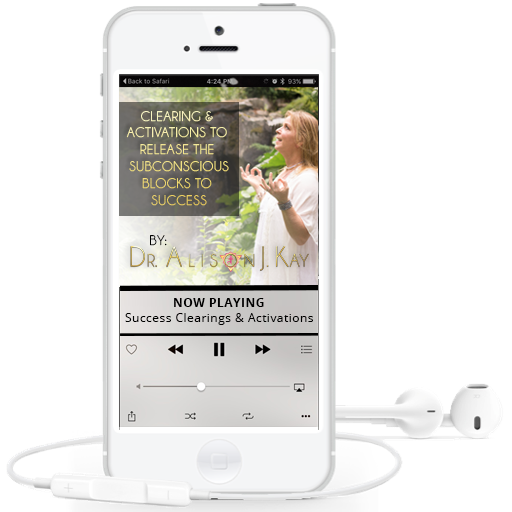 This 20 minute clearing audio provides clearings of the uncommon & frequently unexamined beliefs people can have that block success from being an easily accessible phenomena in their lives.

This audio clears these blocks out, while also downloading and activating this new consciousness for more success than you ever imagined or thought possible!

The clearings go at the center of the foundation of blocks that I’ve seen from all my years of working with people as in:

— What stops people from allowing themselves to go for more?

— What causes them to have behaviors that sabotage their efforts?

— What are their really hidden beliefs at the unconscious level where they will stop themselves?

It also gives space for the frequencies around success to get activated in your field – including frequencies for prosperity, increased profit, increased fulfillment, increased well-being, AND increased ease with success. 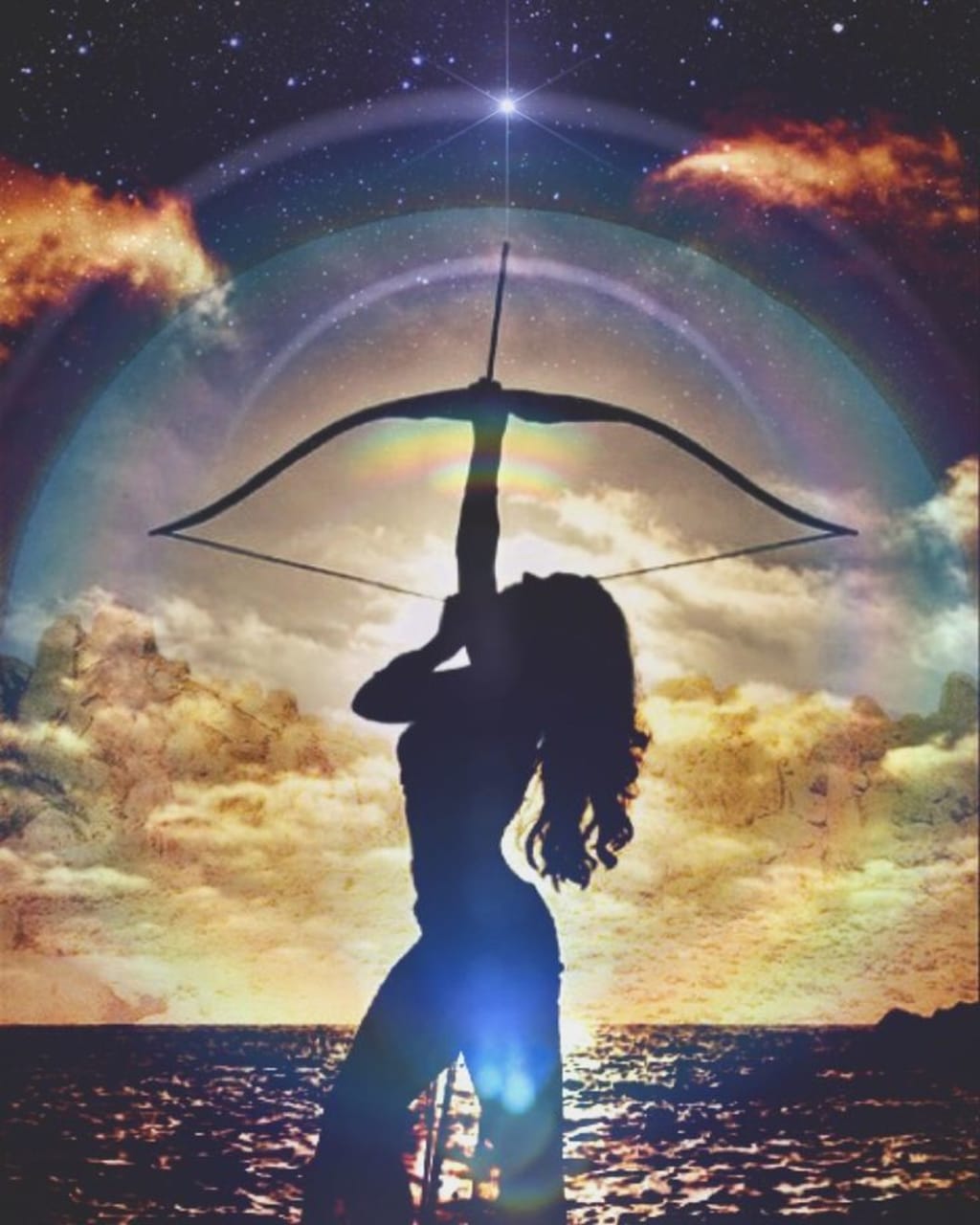 Taking it out of the territory of the mind and ‘figuring out the how’ and into the beginning stages of allowing the manifestation of success and working with the energetics of our awakening times that are full of abundance, fulfillment, joy, and well-being just to name a few.

So in great part, all the reliance on the mind and the masculine energetics of creation can shift now, making space for the feminine aspects of creation and the creation of success to now work on your behalf of your increased success.

What These Clearings & Activations Will Address:

The clearings on this recording will assist you in removing the typical blocks and deeper traumas that after working with 1000’s of people of all walks of life from spiritual leaders to entrepreneurs and every one in between, I have found seem to prevent people from having success in their lives, such as:

— clear being unworthy of success

— clear thoughts of being too old for success

— clear thoughts of being wrong gender for success

— clear feelings of being destined to fail

— clear feelings that success is not meant to be easy

— clear feelings of being afraid of success

— clear feelings of “other people are successful but not me”

Here’s how to listen to this MP3:

— Do not drive, or do anything that requires your attention

— Also, you can listen to this on a loop overnight while you are sleeping

TO RELEASE YOUR SUBCONSCIOUS BLOCKS TO SUCCESS

This 20-minute Audio Includes Energetic Clearings, Transmissions and Activations to Help You Get Unstuck, So You Can Reach Your Next Level of Success

Simply Enter Your Details Below to Receive the Free Gift MP3:

She is an experienced subtle energies practitioner and natural healer with a holistic approach towards helping others thrive in mind, body, and spirit and easing humanity’s evolutionary transition. She has helped hundreds of people tap into greater meaning, success and happiness in their life using the methods she teaches…